My background includes developing an assortment of marketing collateral for a wide range of industries, including suppliers of commercial equipment, finance, and healthcare. I’ve also written books and articles for nonprofits and publishing firms, and created television scripts for NBC, VH1, and Lifetime. 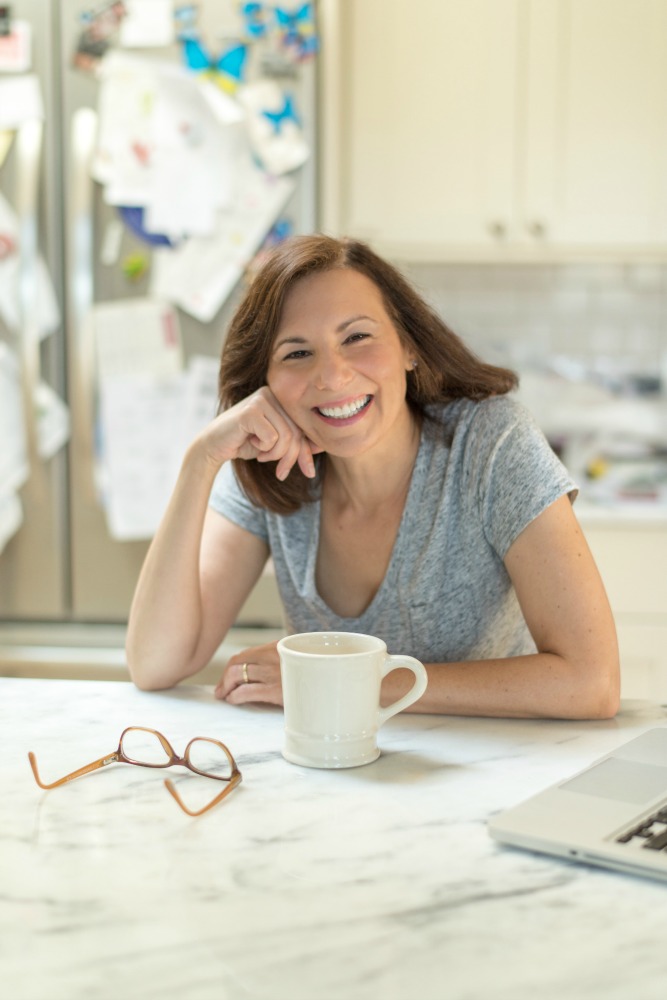 I’m a contributing writer at Adoptive Families magazine and write the Improv Mom blog on their social network, Adoptive Families Circle. My essays about parenting and open adoption have also appeared in such places as Parent Co., Scary Mommy, and on page 31 of a very cool anthology called The Zen of Midlife Mothering. 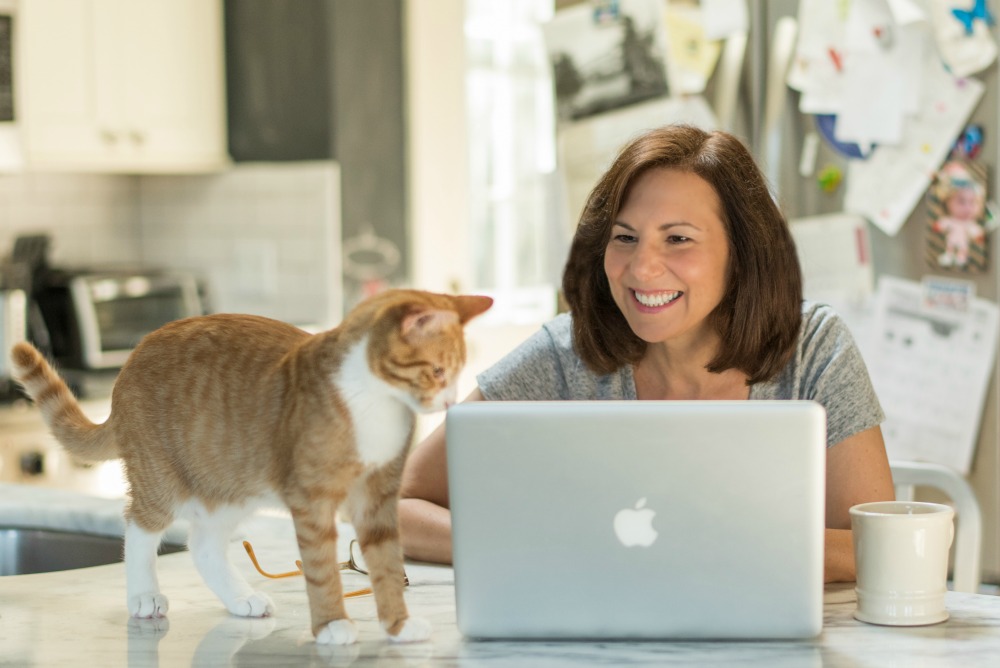 I have a B.A. degree in Communications from SUNY Cortland, and began my career writing and performing sketch comedy for audiences in New York City and Los Angeles. I’m an alum of Gotham City Improv, one of New York City’s premier improvisational and sketch comedy groups, and went on to be a cast member and writer for NBC’s late-night sketch comedy show Live On Tape.

In addition to my extensive writing expertise, I bring my creative energy and sense of humor to every assignment.